At 12.30pm- lunchtime- on V-Day, February 14th, 2013, Sadhana Yoga, at 9 Park Road, Miramar, will join with activists around the world for ONE BILLION RISING, the largest day of action in the history of V-Day, the global activist movement to end violence against women and girls.

ONE BILLION RISING began as a call to action based on the staggering statistic that 1 in 3 women on the planet will be beaten or raped during her lifetime. With the world population at 7 billion, this adds up to more than ONE BILLION WOMEN AND GIRLS. On February 14, 2013, V-Day’s 15th anniversary, Sadhana Yoga will join activists, writers, thinkers, celebrities, and women and men across the world as we express their outrage, demand change, strike, dance, and RISE in defiance of the injustices women suffer, demanding an end at last to violence against women.

This FREE YOGA EVENT is open to everyone, who supports the global movement to end violence against women and girls.

About One Billion Rising
One in three women on the planet is raped or beaten in her lifetime. That is ONE BILLION WOMEN violated. One billion daughters, mothers, grandmothers, sisters, lovers and friends. On 14th February 2013, V-Day’s 15th Anniversary, we are inviting ONE BILLION women and those who love them to WALK OUT, DANCE, RISE UP, and DEMAND an end to this violence. ONE BILLION RISING will move the earth, activating women and men to dance across every country. V-Day wants the world to see our collective strength, our numbers and our solidarity across borders. Join V-Day and ONE BILLION RISING today and SAY NO to violence against women and girls. To sign up and learn more, visit www.onebillionrising.org

About V-Day
V-Day is a global activist movement to end violence against women and girls that raises funds and awareness through benefit productions of Playwright/Founder Eve Ensler’s award winning play The Vagina Monologuesand other artistic works. In 2012, over 5,800 V-Day benefit events took place produced by volunteer activists in the U.S. and around the world, educating millions of people about the reality of violence against women and girls. To date, the V-Day movement has raised over $90 million and educated millions about the issue of violence against women and the efforts to end it, crafted international educational, media and PSA campaigns, reopened shelters, and funded over 14,000 community-based anti-violence programs and safe houses in Democratic Republic of Congo, Haiti, Kenya, South Dakota, Egypt and Iraq. Over 300 million people have seen a V-Day benefit event in their community. V-Day has received numerous acknowledgements including Worth Magazine’s 100 Best Charities, Marie Claire Magazine’s Top Ten Charities, one of the Top-Rated organizations on Philanthropedia/Guidestar and Great Nonprofits. V-Day’s newest campaign is ONE BILLION RISING which will culminate on 021413 with a global action worldwide. www.vday.org 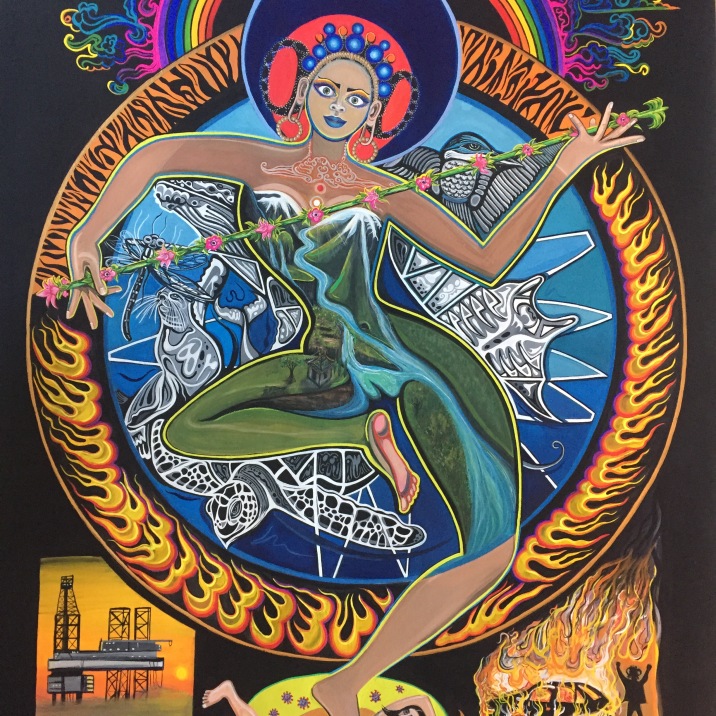 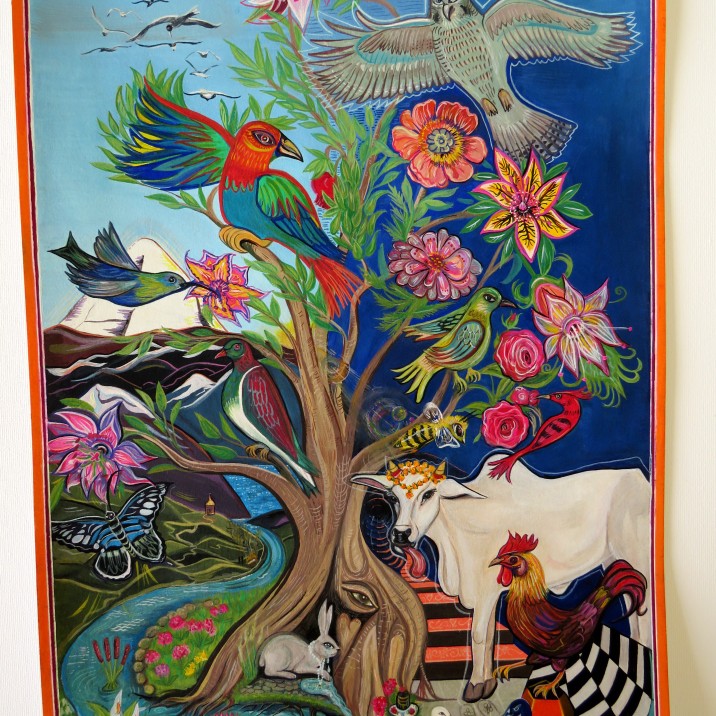 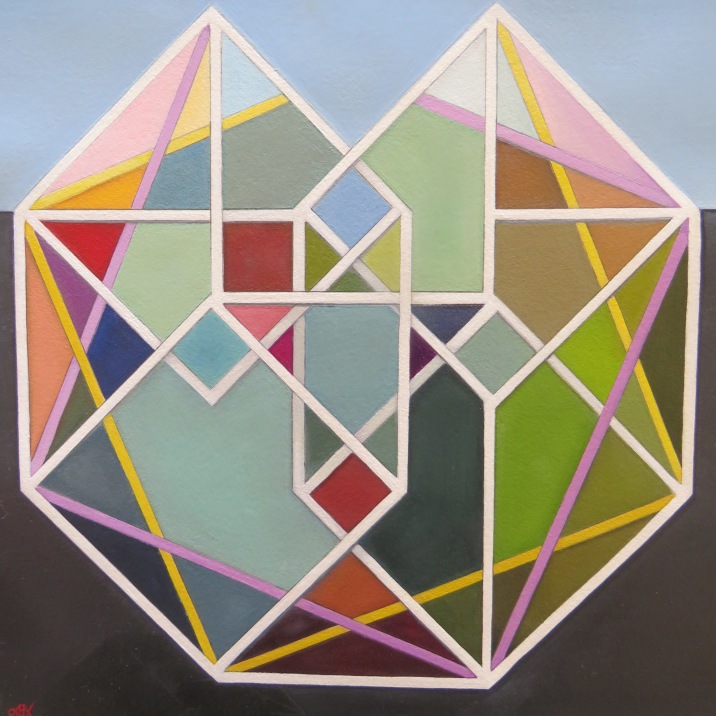 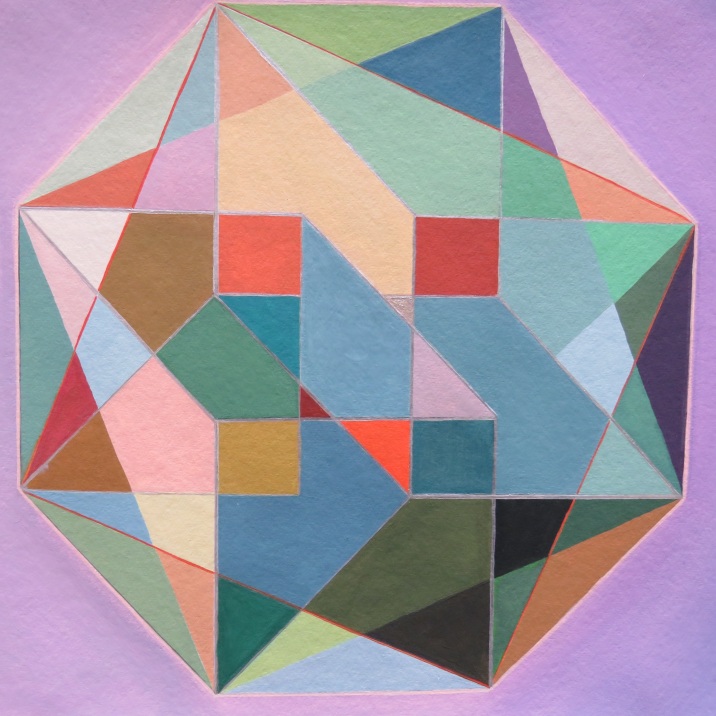 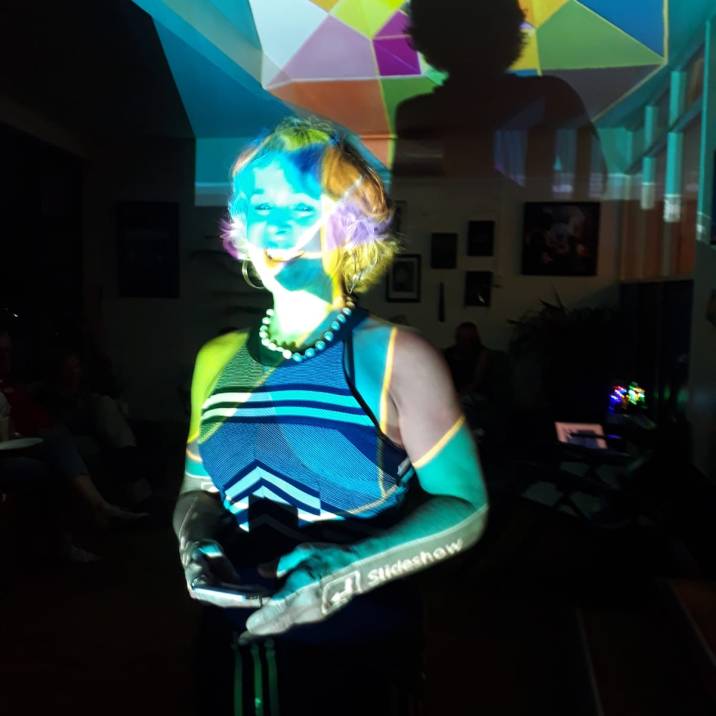 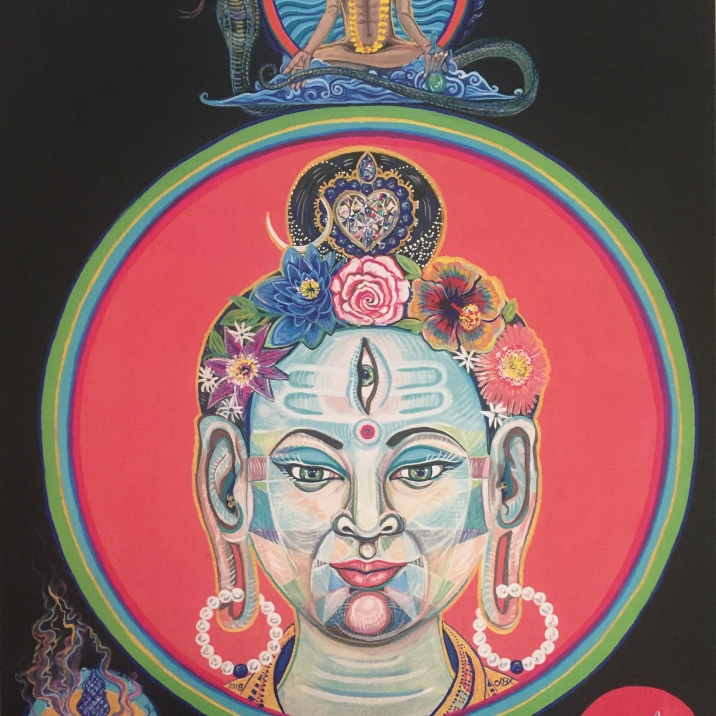 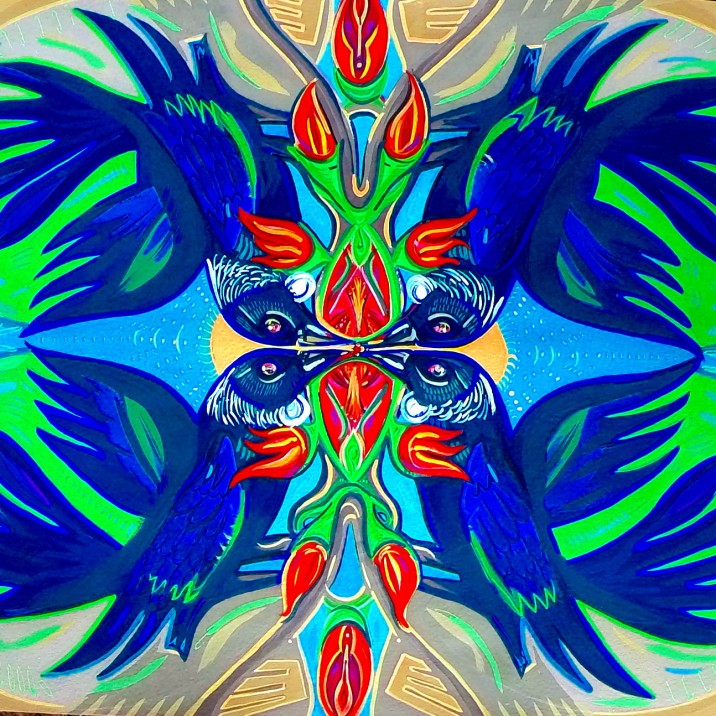 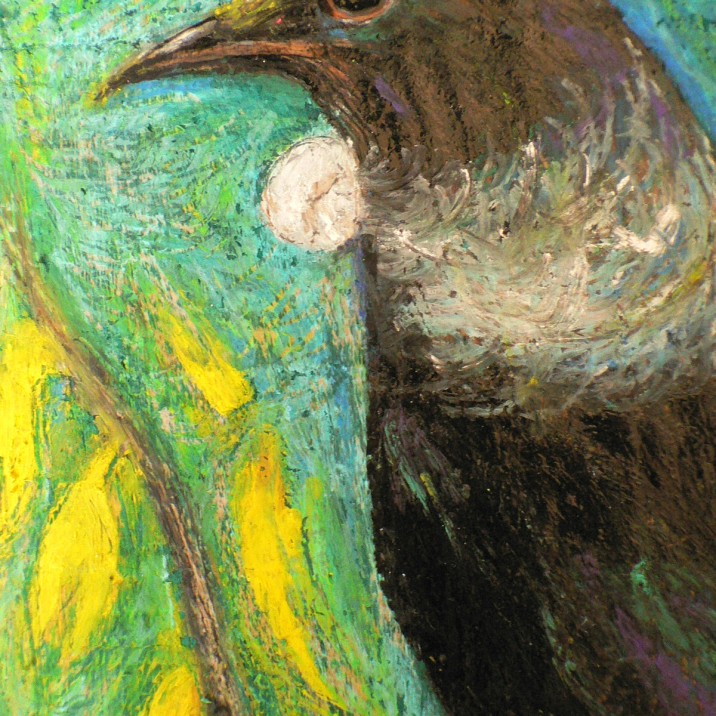 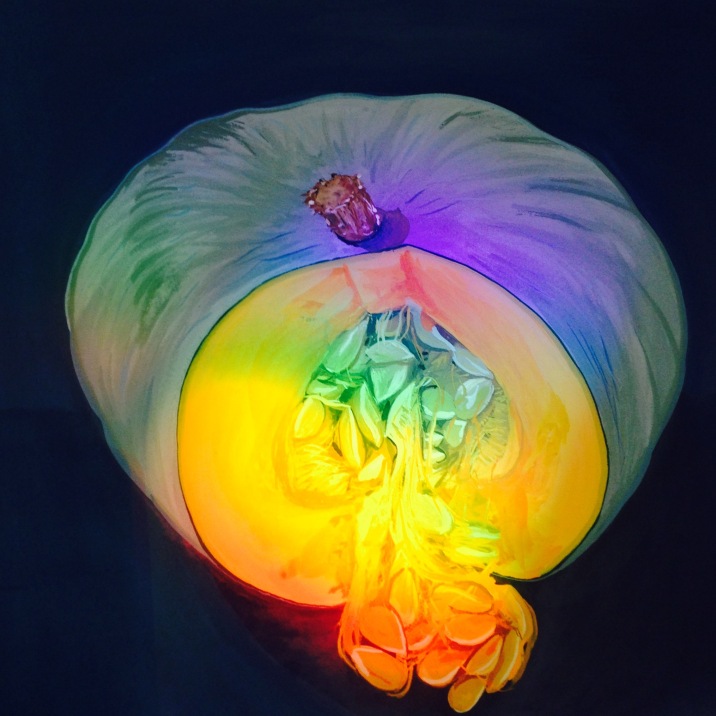 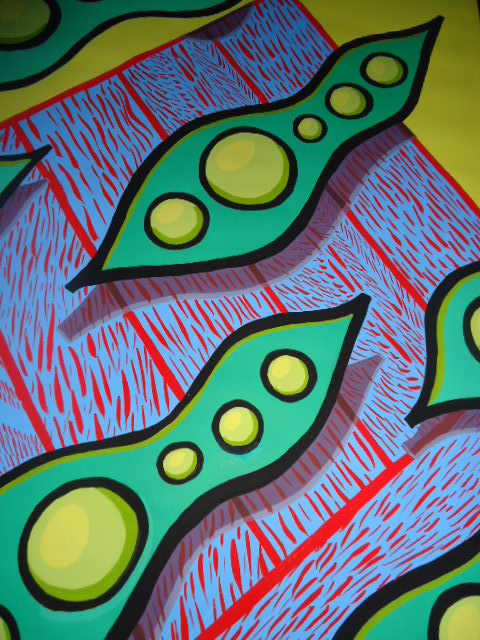 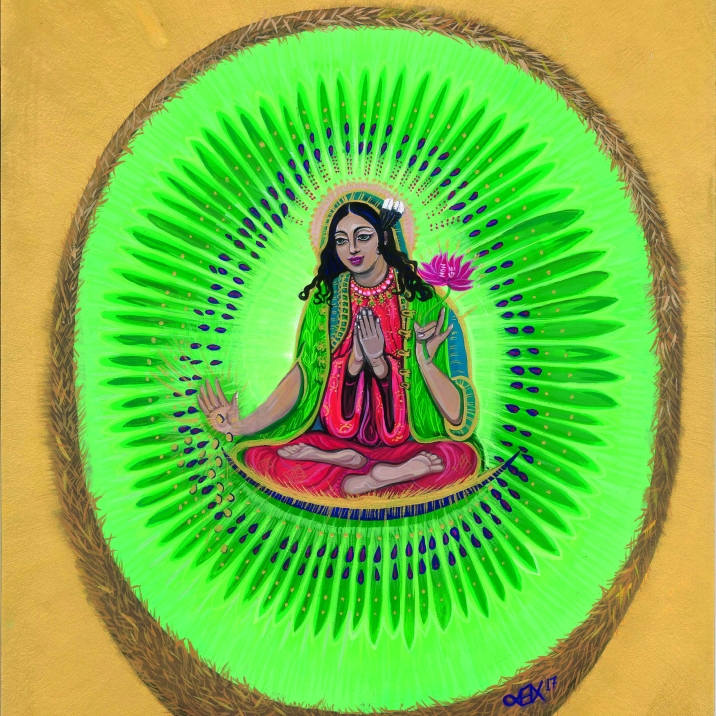 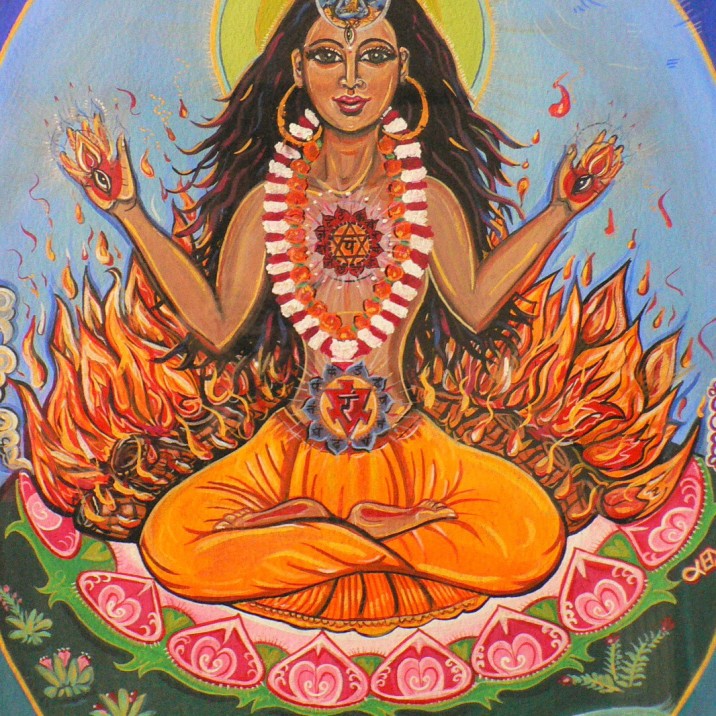 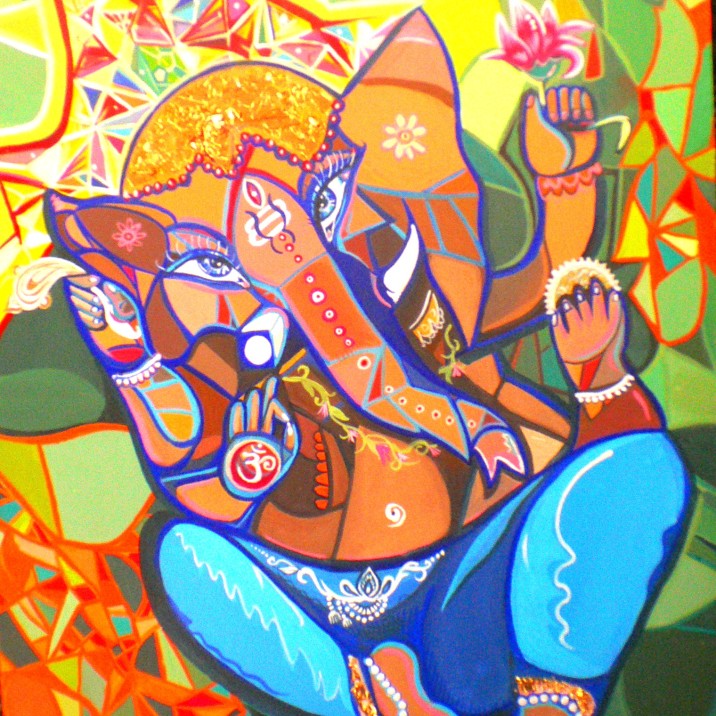 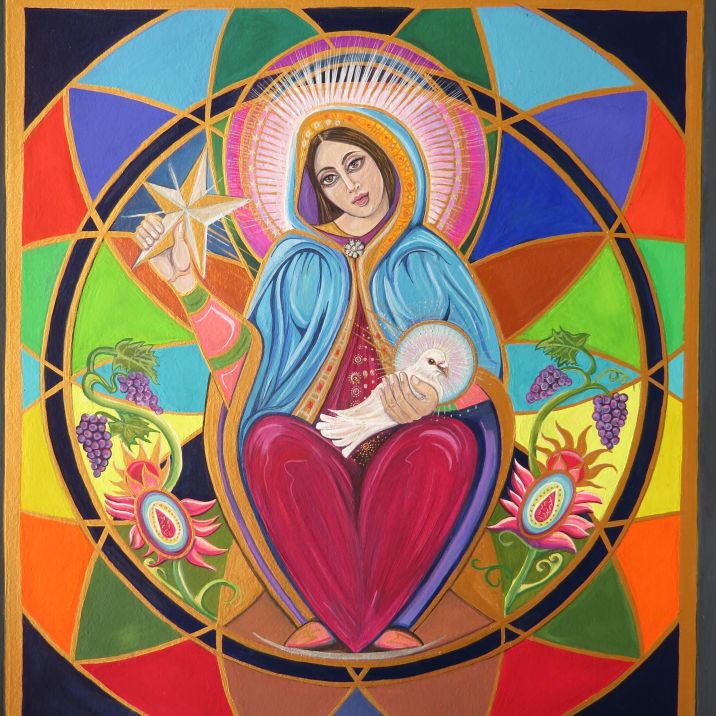 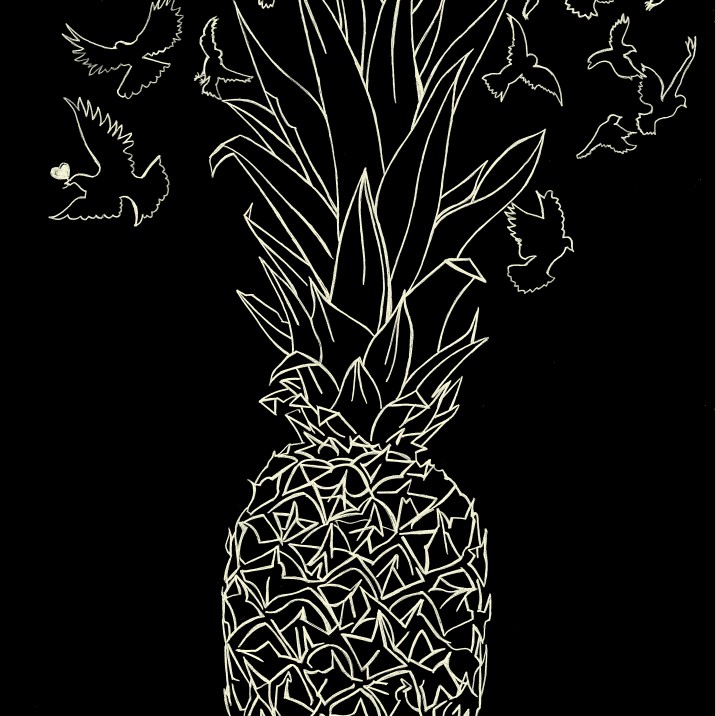 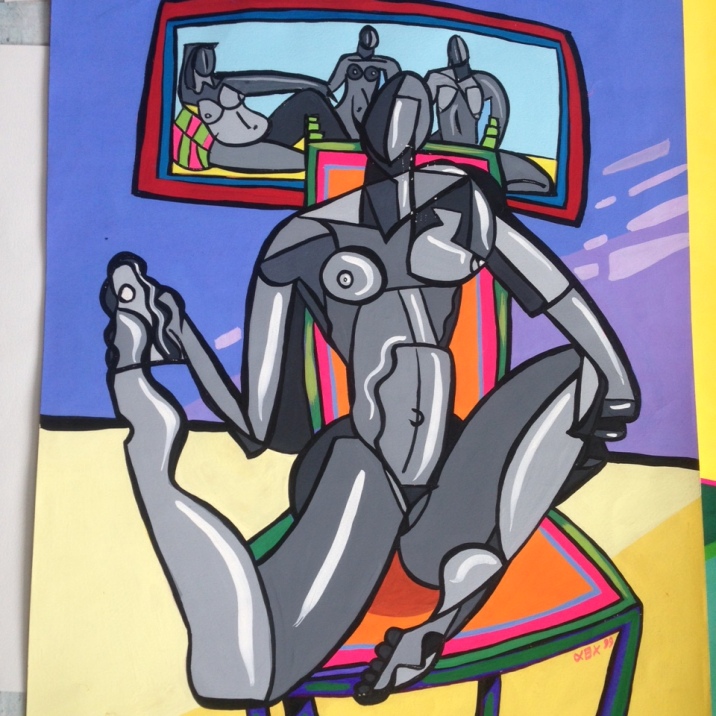 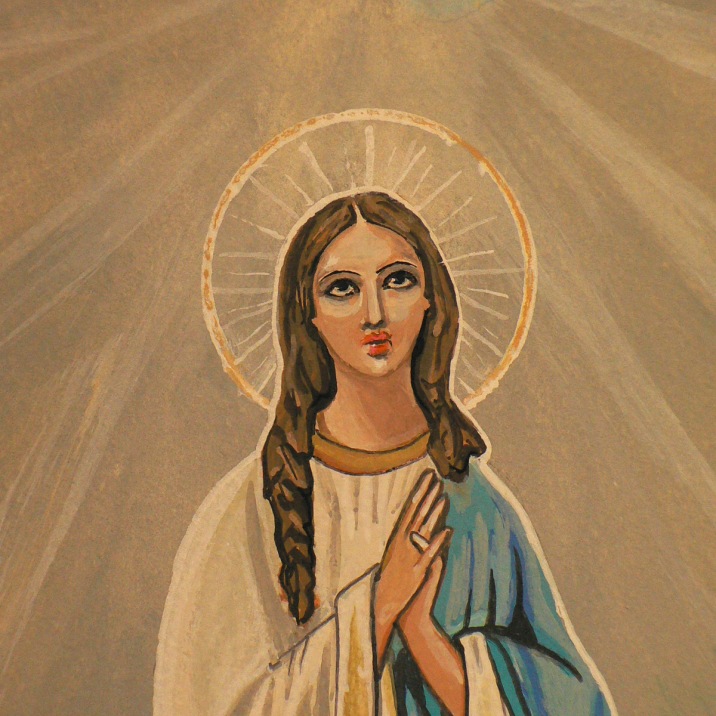 Mary and light sin the sky 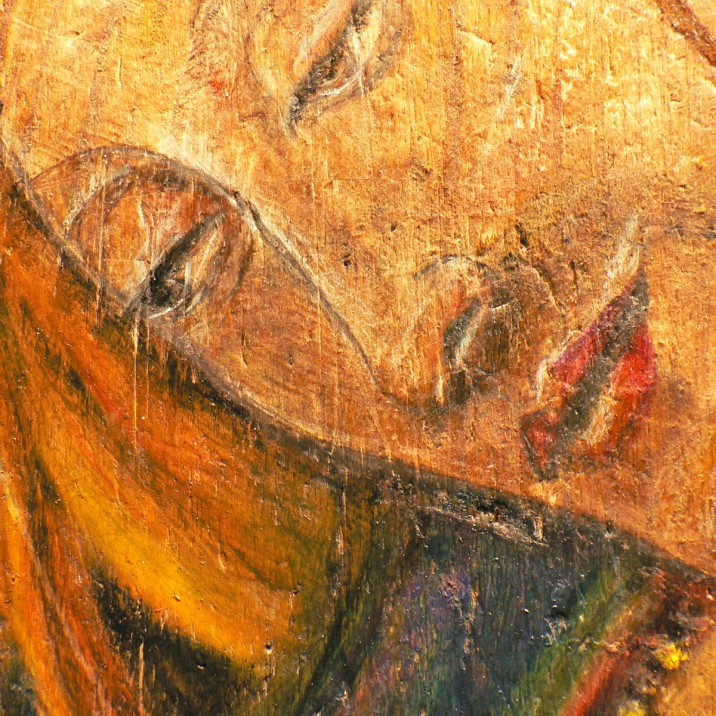 Our Ladt of the Heavenly Scent 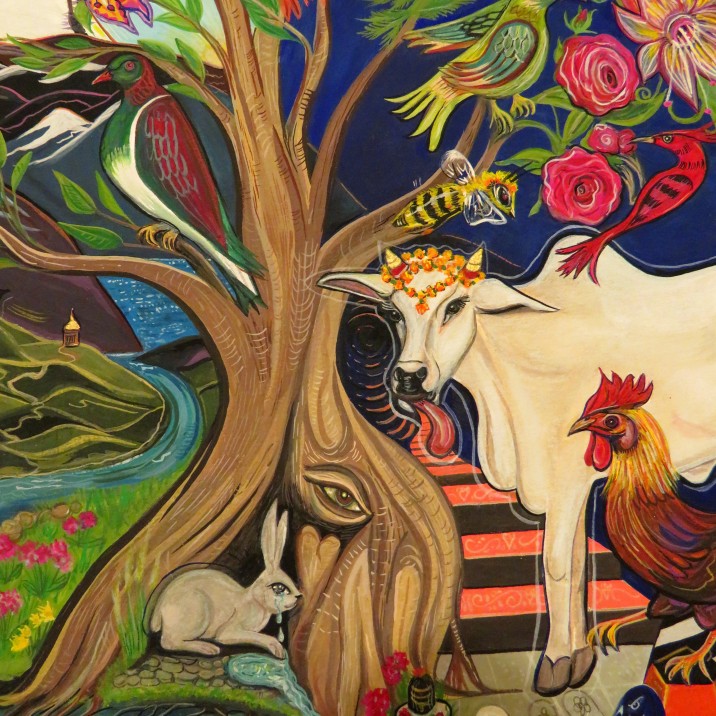 Tree of life -close up 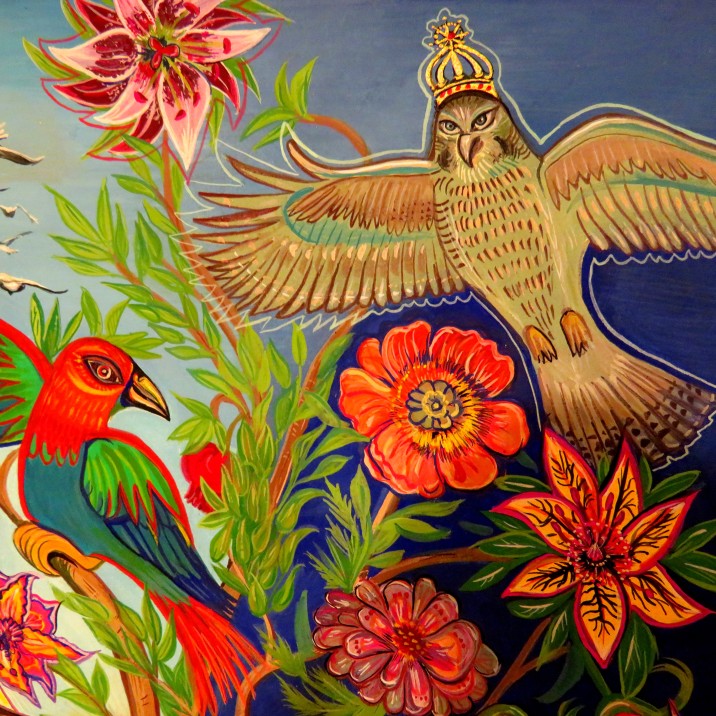 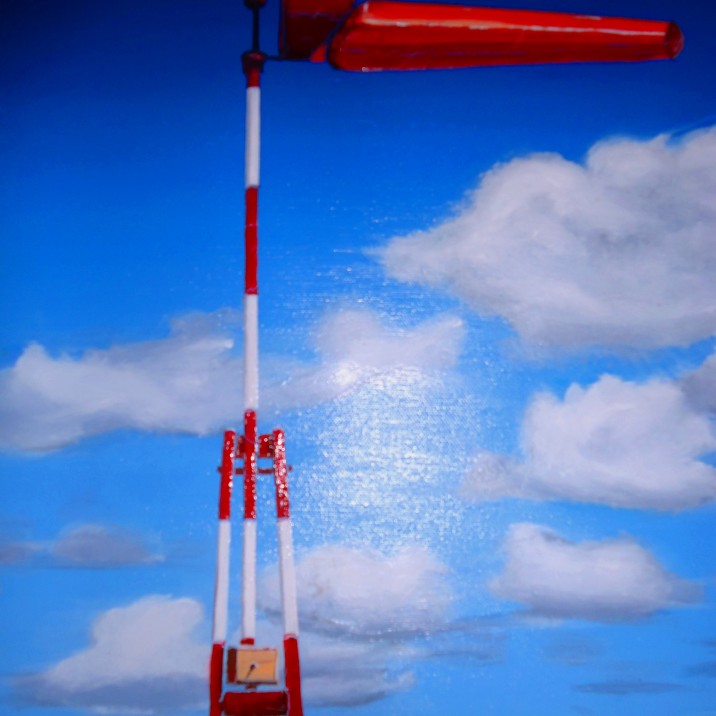 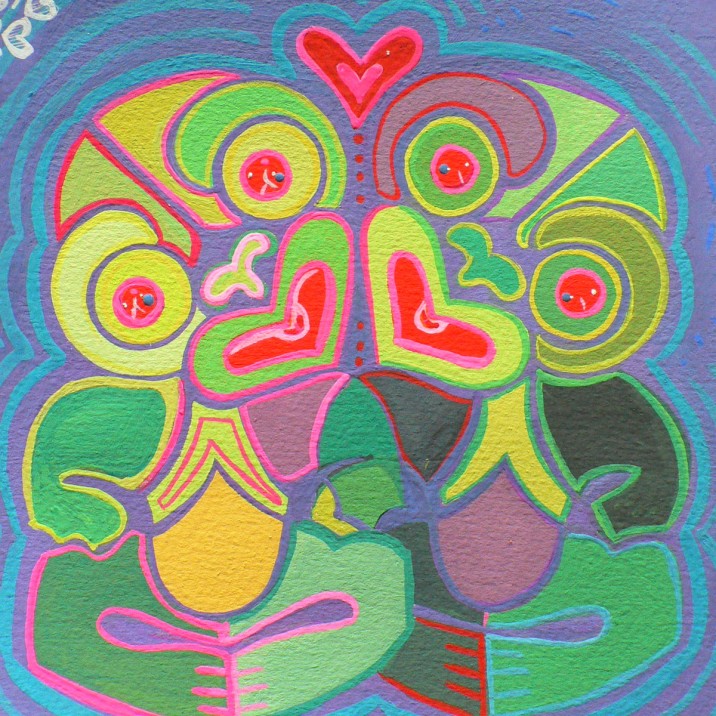